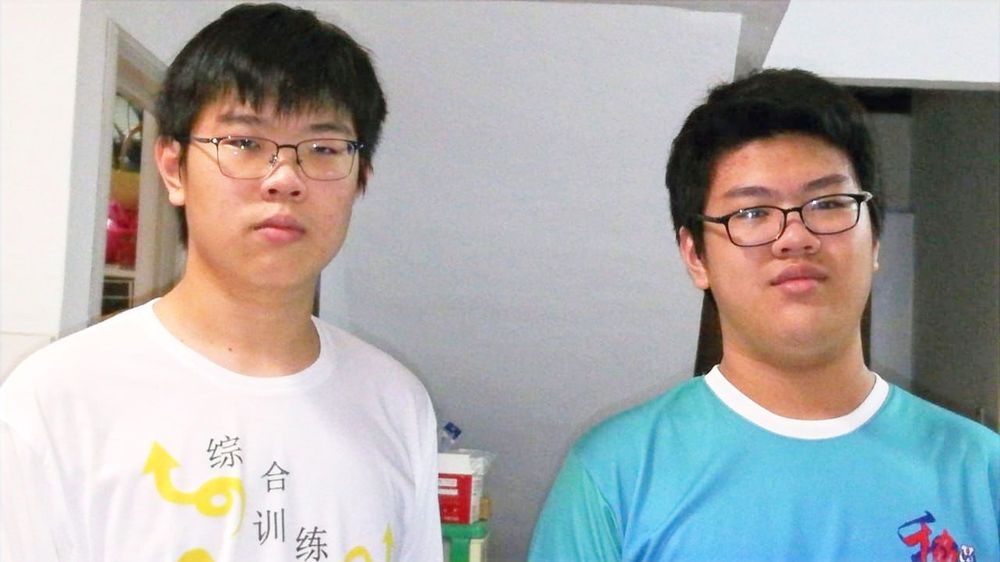 Teh Jian Gu & Teh Jian Zuo: The Siblings Who Code 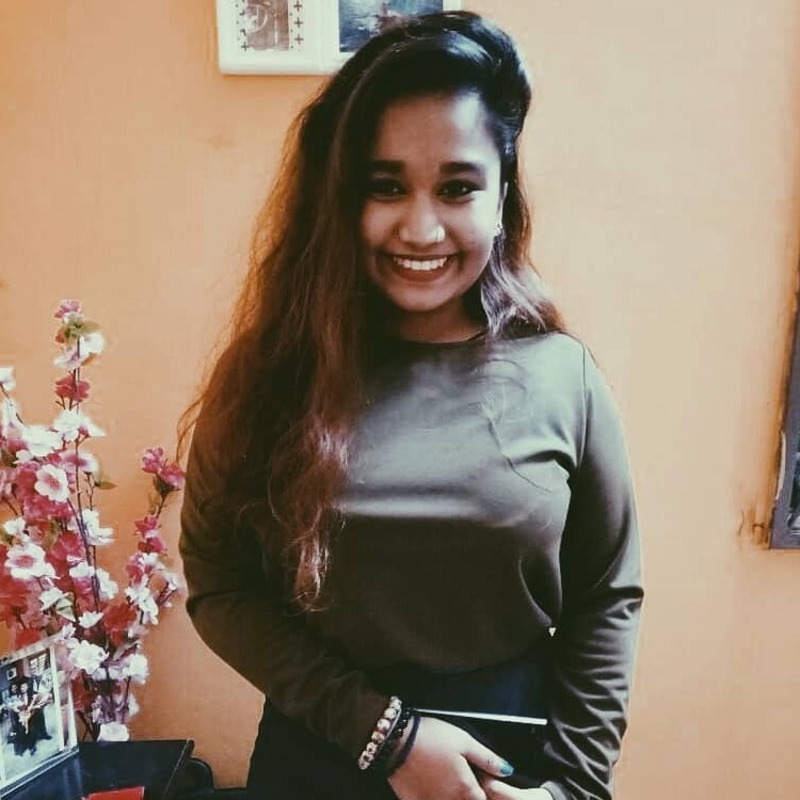 Here in Telebort, we have welcomed and taught many students from all over the world. Today, we would like to introduce you to “The Siblings Student Highlight Edition”, Teh Jian Gu & Teh Jian Zuo.

Here is a question for you: At the age of 14 or 15, what could you possibly be doing? Usually, at this age, many teens will probably be playing online games such as Mobile Legends, Minecraft or even PS5 but not these 2 siblings! These siblings have embarked on their journey with coding at a young age. Let’s read more about their coding journey with Telebort.

Teh Jian Gu is a 15 years old teen who studies at Chung Ling High School. Jian Gu started coding at the age of 13 years old in 2019. He is an independent student who does things accurately for the work given by the teacher. Though he is more quiet compared to his younger brother, when he is facing a problem or stuck with his project, he will always ask questions to get it solved.

What do you do when you can’t solve a coding bug? Here’s an advice is given by Jian Gu,

“Don’t be frustrated when you don’t solve it, take a second to calm down, or else it will ruin your project even more.”

His wise words have built inspiration to solve bugs by himself. At such a young age, Jian Gu believes that coding is important for young kids and teens to learn as technology is continually advancing day by day. This however is the reason why he wants to learn coding as a basic skill for his near future.

“When I first joined, I had many problems as it was my first time coding, but with the help of the teachers, we were able to solve the bugs together.” said Jian Gu.

Jian Gu expressed his gratitude to his teachers especially for giving weekly notes in the class. He stated that the notes are very detailed and have helped him understand better as he goes through it when he is lost on what to do.

Apart from that Jian Gu even met some of his primary school friends in Telebort which made it even more memorable for him to meet them after so many years! When he learns a new skill, he always shares it with his friends. He stated, “Coding is simple if you understand how it works. Don’t worry it will keep getting harder but you will eventually learn from it.” Jian Gu also believes that if you are facing any bugs or problems, never be afraid to ask questions to your teachers as they will always be willing to help you.

Teh Jian Zuo is a 14 years old teen who studies at Chung Ling Private High School. He is an active student in learning coding and very enthusiastic in the chat box during class. However, Jian Zuo who is 1 year younger than his elder brother started learning coding at the age of 12 years old. Jian Zuo finds coding interesting as it will help him to advance his career in the coding field as his dream is to become a web or game developer for a huge company. He is a student who thinks ahead for his future at such a young age.

When Jian Zuo started coding, he found it difficult at first as it was his first time learning and joining coding classes. However, as time went by, he stated that he learnt a lot of new things as he managed to get the experience and at the same time he was able to catch up really fast.

‍“It’s just 3 words. Don’t give up.” Jian Zuo said. When he was facing difficulty in coding, he came up with these 3 words which are simple yet powerful to him to keep trying and striving for the best. It’s very inspiring coming from a 12 years old boy who started his coding journey.

Jian Zuo loves learning new things and that is the reason why he took up coding as an additional task for him to learn a new skill.

“Do what you do best and keep going,” he said. He believes that you have to give yourself the utmost best in order to achieve something greater and never be afraid to ask for help from the teachers. He stated that is the only way for one to learn and keep learning.

The similarity between the siblings

There are always similarities between brothers. It is no different with these two siblings either. When they started creating their first project, they felt proud when they managed to publish their website and online mobile application. Although they were shy that their friends were able to see, they felt happy about what they were able to accomplish at such a young age. Their favorite project was the “Talking Parrot” in Program B: Mobile App Development as it was fun to see a parrot talking based on their own project and creativity.

“Both these siblings do not need a lot of guidance in class and are always able to understand what was explained in class. They have good discipline as they have always been very punctual to the class and at the same time listen very attentively” says Naz Azhar, Computer Science Specialist. 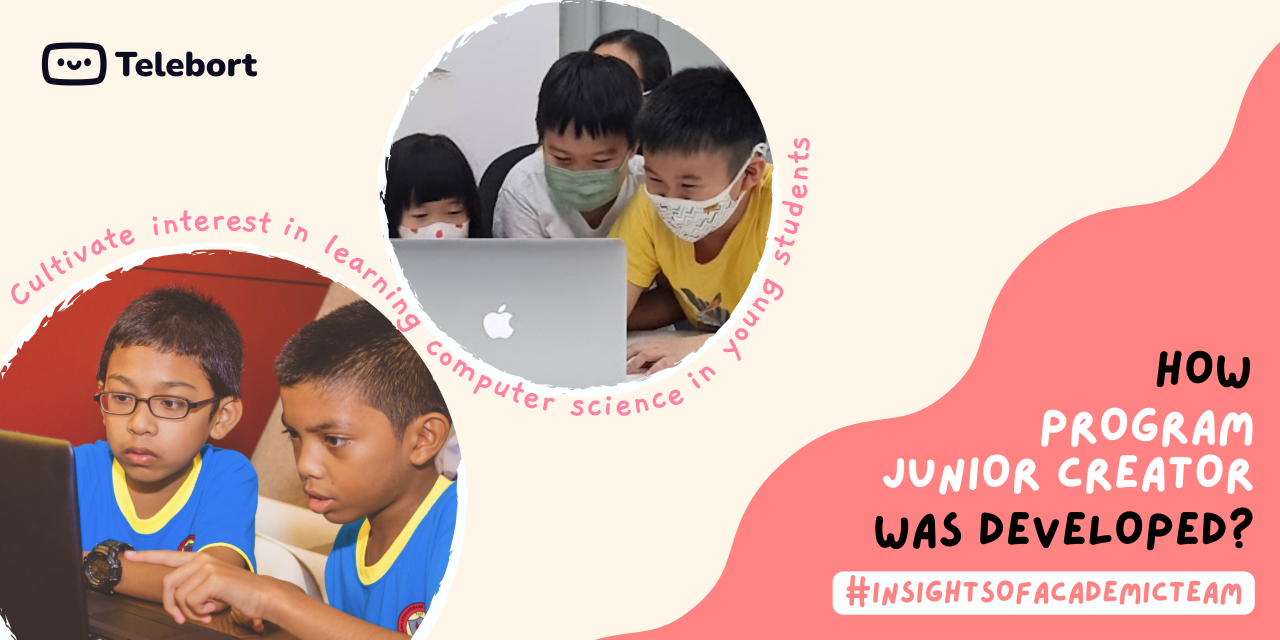 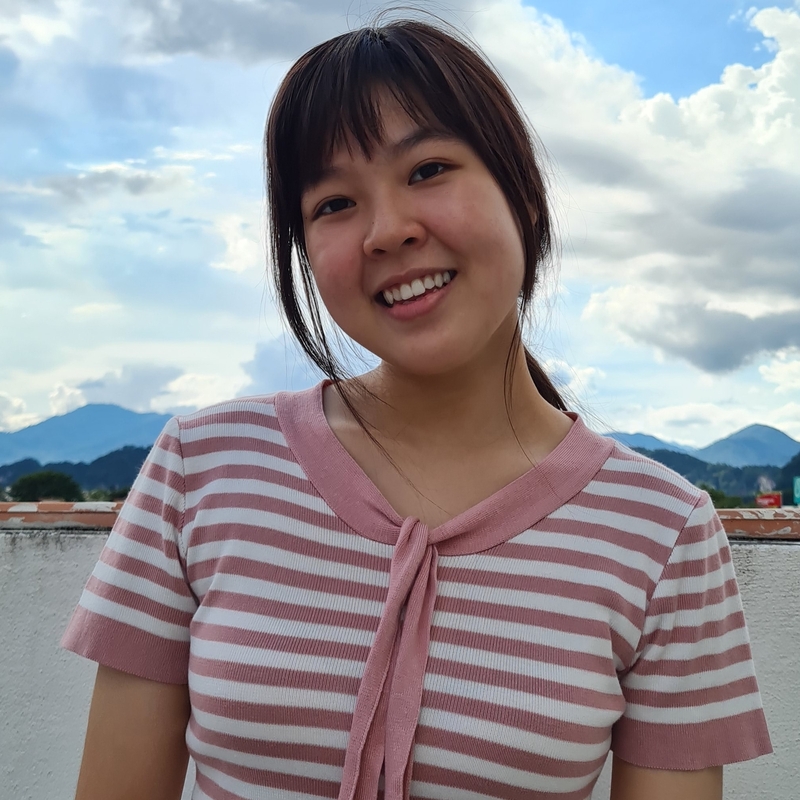 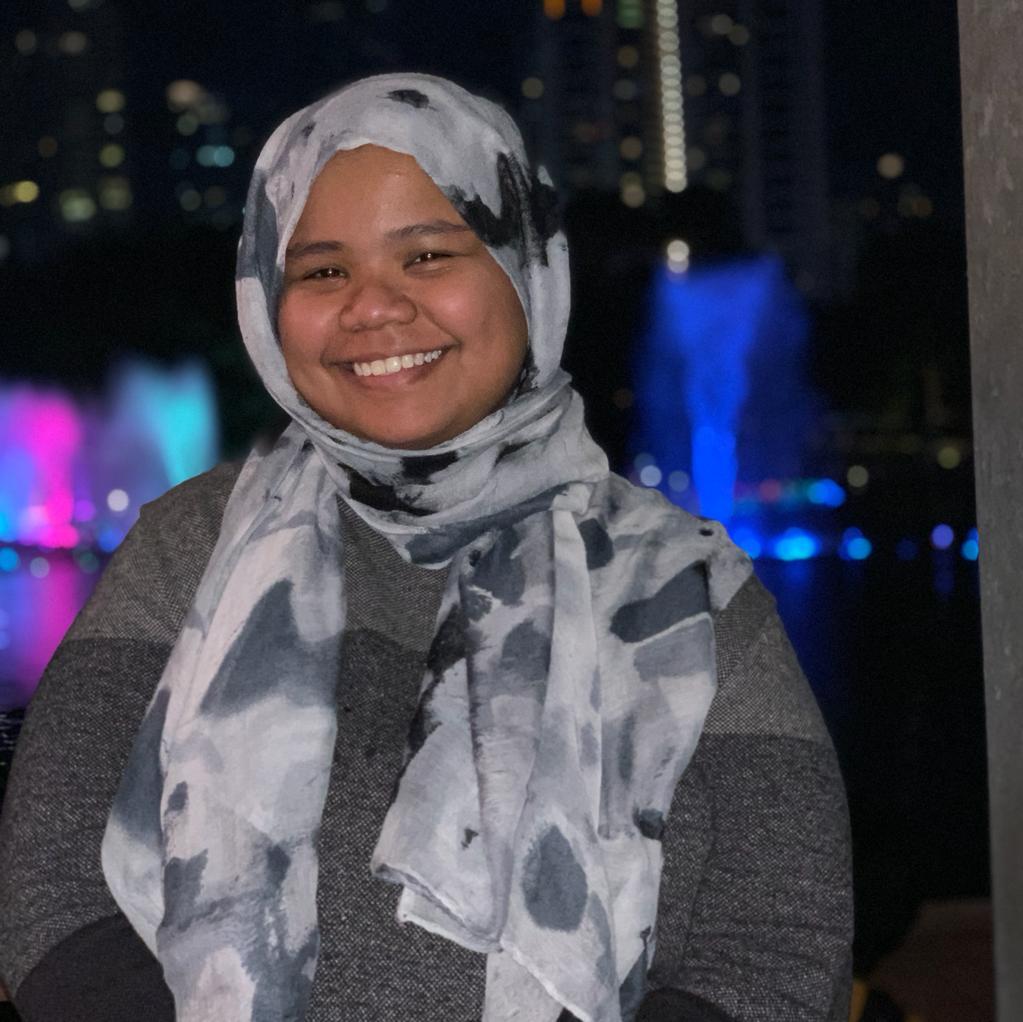